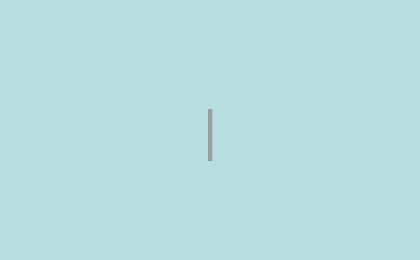 Theory is poised at the centre of the U of T Downtown Campus in Toronto’s exciting Discovery District. The commercial space at Theory offers a prime location for businesses seeking an address within this world-renowned high tech community. Surrounded by Toronto’s dazzling amenities, with transportation, shopping, dining and entertainment just steps away, this trend-setting building has views that go on forever!

Parallax Development Corporation is a real estate development company that has diverse assets throughout Canada and the United States. They pride themselves on their varied portfolio and their ability to get things done. They began as a company that was primarily concerned with the development of retail shopping plazas, but today they have become so much more. This developer was originally started by Owen Lawson over 30 years ago. He and his partners approached real estate development with a sense of frivolity and companionship that rubbed off on Owen’s two sons, Stafford and Nigel. Behind the boardrooms and contracts, Owen and his partners would go into the ground level of the construction sites and bet on things like how many rats they could catch. Although they always knew that they wanted to pursue the real estate industry with their father, Nigel and Stafford also knew that it was important to earn it on their own terms rather than being handed something because of their birth.

Via condos has insider access to Theory Condos and is able to get you in first, offering you the lowest possible price point and additional incentives.